Current US numbers suggest that NYC and Detroit in particular are outliers. Compare the Detroit/Wayne metro area to similarly-sized cities such as Columbus OH. NYC in particular busted up a 300±person party(WTF???) in a barber shop(???)

I’m working (Defense) but I bet if I had time to do the numbers, NYC would account for pretty much all of NY State’s high numbers . . . If I lived in NYC or Detroit, I’d camp with my parents at . . .

Avoid football matches (any rules…) and no wrestling with anyone you don’t live with.

Here in Canada, Ontario and Quebec got hit especially hard in the long term care homes. There are still retirement homes needing proper PPE (masks, gowns etc). At the beginning of this pandemic, many of the retirement home workers traveled between different homes as part-time workers. Not a good situation. Much of this multi-workplace nonsense has now been stopped, but the covid transfer damage was done unfortunately. So that mostly explains the high percentage of covid cases lately.

On the positive side, like your Australian government, our Canadian local and federal governments have done a pretty good job of instilling the “stay at home message”, as well as physical distancing. The Canadian feds have also given much financial support to unemployed workers. They are saying it will be slow to start the country back up. It won’t be all at once, just dribs & drabs and a new normal of how people will work with each other.

Honestly, I think its a learn as you go, fly by the seat of your pants thing, and hoping the governments lay the right groundwork decision-making for us. Saying all that, I still feel pretty grateful to be living in this country. Cheers…

In three big adjacent counties, one including the 4th largest city in the state, we have a population of around 750,000 people, something like 170 reported cases of virus, 70 recoveries and 32 deaths (last I looked a couple days ago). My county has a pop. of 77,000 and 12 cases, 0 recovered, 0 deaths. Statewide numbers are pop. 6.8 million, 6,800 cases, 3,200 recovered and 145 deaths. So those figures per capita are pretty consistent, factoring in the big urban areas. People here do social distancing for the most part, have been good about not getting together in big groups but are shopping and doing a lot of 1 on 1 stuff pretty much like normal (with masks and washing). Why are we so low? Hard t say but many around here are absolutely convinced we all had it back in December. Lots and lots of people had a thing where we went down for a couple days with fever and chest pains. It was called a flu then but it was a weird flu. And it would be a lot of people had it and never even knew they had anything and chalked it up to allergies. We’ll never know until we get antibody tests.

After waiting in line for 3 hours, I was able to buy some lamb’s blood, and smeared it all around my front door.

I think the landlord may be sick. He is acting Ape Shit.

If there is only one good thing about this horrible mess, it is great seeing all the new songs by old superstars.

The Stones released this today:

I will also list @FredProgGH. even though his age is not quite as advanced:

Ha, thanks for that! This might come as a surprise but I was not involved in any way in the editing of this video. I think maybe the bass player was.

This one surprised me:

… and this was appropriate for the current mess:

I saw these two a couple of days ago. Sedaka was unexpected. He was quite a big thing in my youth. As I was geeking on YouTube, I found out he was a student at Juilliard for 12 yrs, and is an accomplished classical pianist.

DeYoung was a shock as well. Still got his unique voice. Sounds great for his age.

Been watching the dailies from Leland Sklar, until he gets political. He has some great stories though.

DeYoung has been playing the past few years in the next town over’s small outdoor venue. Dennis DeYoung and the Music of Styx. He’s playing with some young guys (in their 40’s

Well, there ya go… 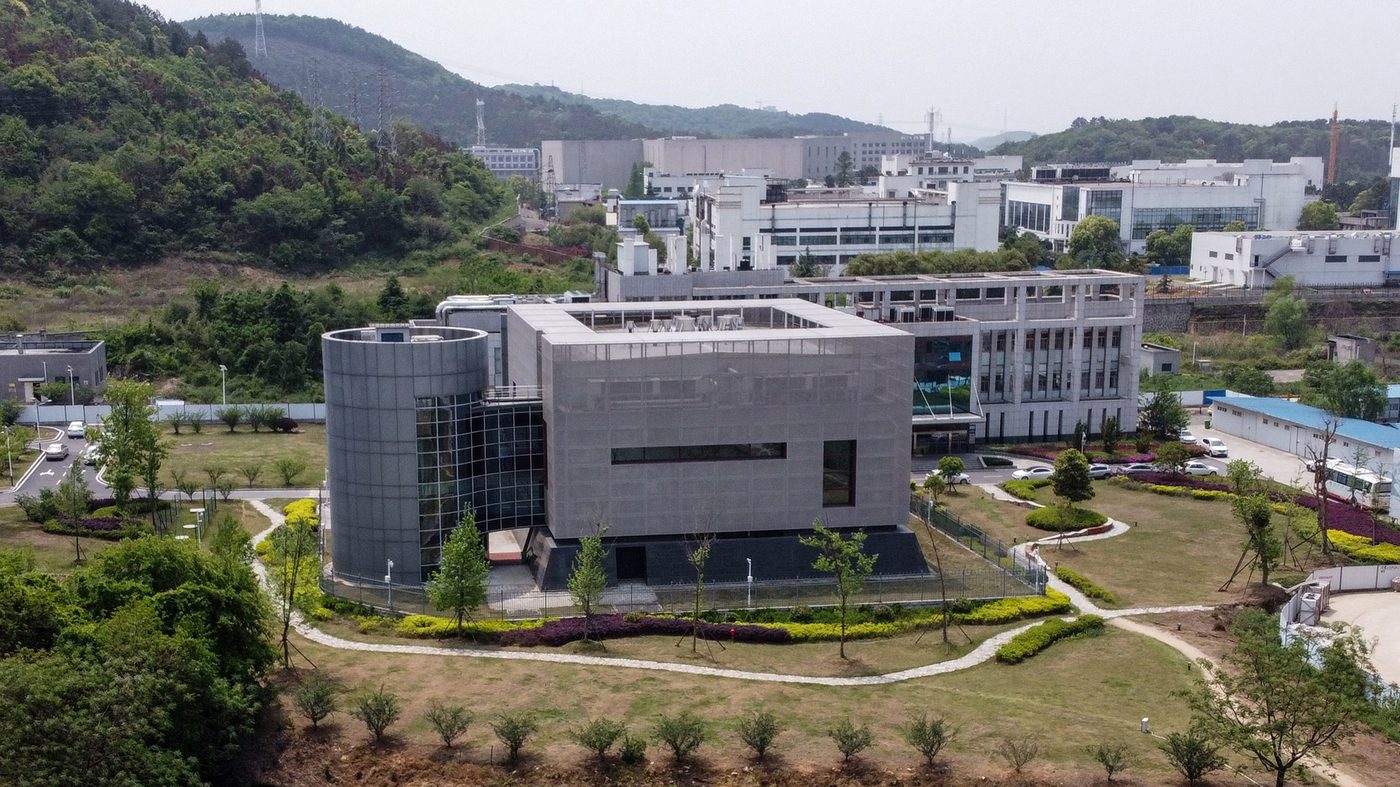 The Trump administration is investigating the theory that the virus leaked from a lab. Scientists who work with viruses say that's virtually impossible and point to transmission from an animal.

Fred,
Quite possibly that is why they are having such a difficult time getting a handle on this and why it affects people in such different ways…everything from no symptoms whatsoever, to respiratory distress, to even strokes in younger people. I will be quite curious as to the how’s and why’s when they finally do figure this one out.

Corky…thanks for posting all the links. Nice to see the “old guys” still doing it. Always been a big Stones fan and love the new song. Bob sounds great as always and Jackson Browne was a bit of a surprise. Great stuff from all. Fred…love the organ work. Is that truly the B-3X at work? Truly a great sound

Exactly my idea.
Check this
https://project-evidence.github.io/

It is! I actually played that into the sequencer as part of the demo and quantized it, figuring we’d replace in. Then we fell in love with it and I had to sort of un-quantize it again, at least some

Then I had to learn it to do the video. I re-learned about half of it that morning but not the whole thing which is why there’s no more synced shots after about a minute…

Some red flags to consider:

The consensus between serious virologists seems to be that due to the nature of the virus and due to the processes within a research center, the theory of the virus either being engineered in or escaped from a lab is highly unlikely - definitely less likely than the alternative, i.e. that it jumped from bats to humans, possibly via a transitory host.

The current discussion is around raccoon dogs possibly acting as transitory hosts between bats and humans - raccoon dogs are bred systematically in China, allowing for intensive interaction between humans and those animals, thus increasing the opportunity for a virus to cross over.

One thing causing a lot of conspiracy theories (beside a certain politician who desperately needs someone to blame) is the intransparent way Chinese authorities have been handling the communication around this outbreak - much to the frustration of the international virology community. Previously, there had been positive developments towards a more open communication, but the recent way of dealing with information is frustrating and creates (understandably) a lot of speculation in all directions.

For the moment, I’m not interested in who’s to blame, but rather hoping that the scientific community will soon gain more insights in how this bug works and how it transmits, so that we can reduce / stop its spread in a more efficient and effective way (lockdowns are just a pretty clumsy blunt instrument that causes too much collateral damage to be applicable long-term) and hopefully cure the infected and protect the vulnerable better.

If those “anonymous researchers” focussed on that, they’d have my deepest gratitude.

My principle has always been “fix the problem first, discuss the who’s-to-blame later”…

My principle has always been “fix the problem first, discuss the who’s-to-blame later”…

In my experience, It’s ALWAYS the drummer’s fault.

Or, it’s always the conductor’s fault in the classical world