Many thanks to forum members

I get that. I was a first responder on 9/11 at the WTC. Didn’t catch up to me almost 9 years later. Thank God except for the occasional nightmares and freezing up for a second or two, sometimes from low flying planes (I live near McGuire AFB). I find that making music is a God send. The right med cocktail helps immensely, although getting used to it was six months of hell until it all kicked in. Keep praying and keep playing. All the best, brother.

Many Thanks Ron. Same back to you.

Seconded. That’s some heavy stuff. Glad you have something that’s working for you!

Back in the days: 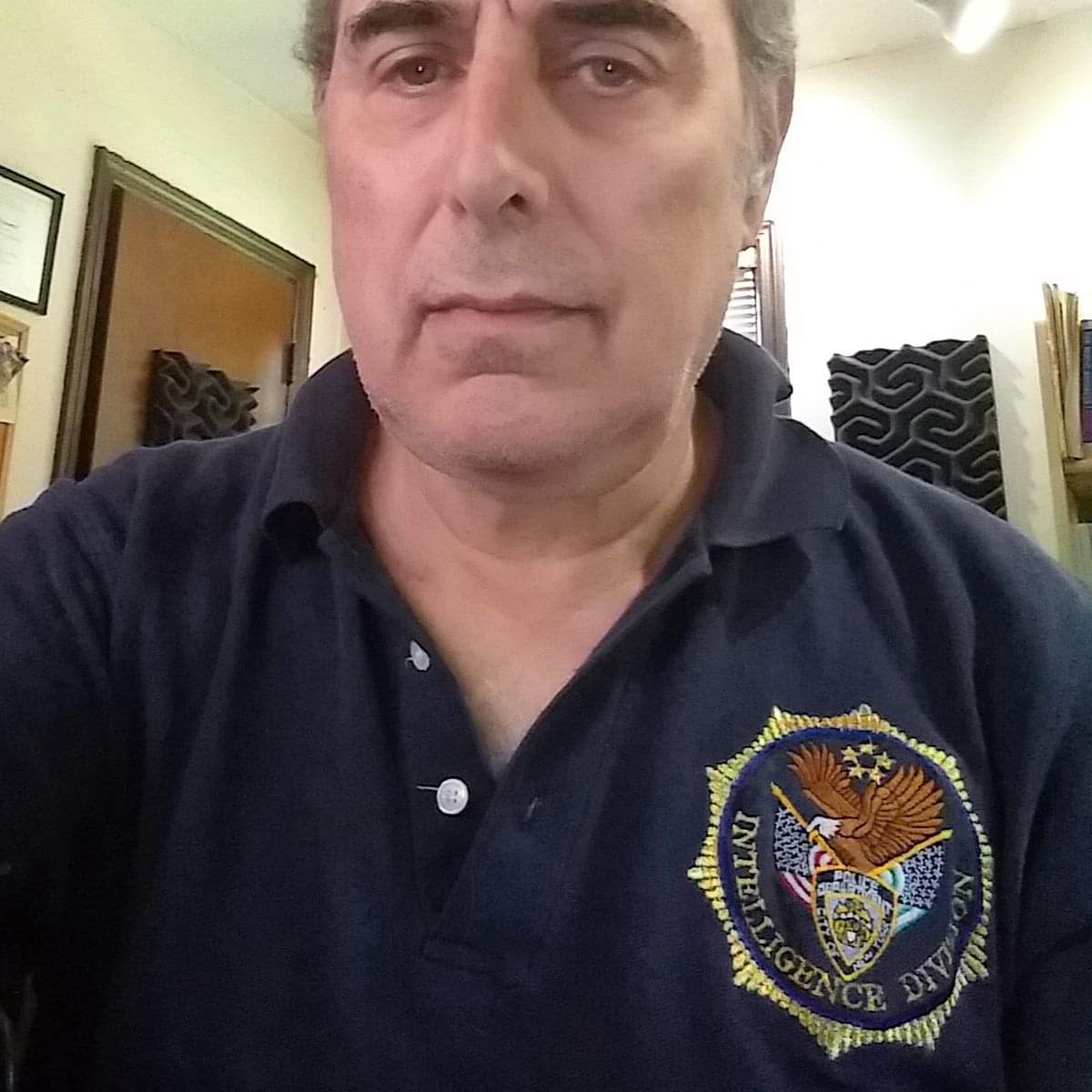 Not my music facial expression!,

I think that was my exact facial expression when I was playing with George Jones. Bored to tears!

LOL. Too slow for me. Amazing Grace was damn good, though.

Hey @Corky, you ever manage to get anywhere with QLC+?

Yes…finally got things going. It did take awhile, and we used it twice before Covid split us up. That band, with the lighting, the camaraderie, and unique way of performing was probably the the most enjoyable musical experience I’ve had since my early years. Unfortunately, I seriously doubt it will it will return, due to the current circumstances.

I appreciate all your help on the lighting. Good to hear from you. Stay safe.

Corky, if you were in Pennsylvania I’d give ya job post haste.
Sorry to hear about another loss due to Covid-19.

Corky, if you were in Pennsylvania I’d give ya job post haste.
Sorry to hear about another loss due to Covid-19.

Thanks for the offer! I am well planted in Memphis, but it looks like it will be a long time till live music comes back here. It’s opened up twice, and just shut down again. I refused the few gigs I was offered during the short openings. Just not safe for my age group to be out, but sure miss performing. I did a handful of recording gigs during the shut down, but the studios are basically vacant now. Several of my older musician friends are saying this may be the end of our performance days. But, I am just sitting on the sidelines, waiting for the coach to put me in the game, lol. Only if it’s safe though.

I think we still a few years left;

Hi Douglas…how did you get video of my last gig? I looked much better then! That was just before my ELP tribute, where 2 fingers fell off in the finale.

Hey! Let’s do a Cantabile collab! Pick a song, we can pass it around and all play on it. I could play drums if I had a kit set up. Programming drums would be easy to a click though.

I already have 4 other projects going on right now, and with all the time available, I still find time in short supply.
Not bowing out…or dissing the idea. Just fighting the pressure. With that said, we could take on Zappa’s “The Black Page” just to push my dangling thread of sanity over the edge.

I wouldn’t even wat to program that

It seems odd that during his Synclavier phase Frank never programmed himself a perfect performance of TBP. Maybe he did and just never rleased it.

I believe there are recordings of his we will never hear. Could be he did.

On the double live album Zappa in New York, Zappa noted the “statistical density” of the piece. It is written in common time with extensive use of tuplets, including tuplets inside tuplets. At several points there is a crotchet triplet sixth notes in which each beat is counted with its own tuplet of 5, 5 and 6; at another is a minim music triplet third notes in which the second beat is a quintuplet (actually a tuplet of 7), and the third beat is divided into tuplets of 4 and 5. The song ends with a crotchet triplet composed of tuplets of 5, 5, and 6, followed by two tuplets of 11 in the space of one.

“… for tose that can’t appreciate its… statistical density…”

I always loved that quote.