Where are you from? 😆

Well I was born in a cross-fire hurricane.

Were you raised by a toothless, bearded hag?

and I was born on a Bayou … literally …

@dave_dore Do you remember the 4th of July?

Do you remember the 4th of July?

Not sure what you refer too, I’m sorry …

Oh the rest of the lyric from CCR

Oh the rest of the lyric from CCR

Well my birthplace was New Iberia, Louisiana in a hospital that was literally right on the banks of the Bayou Teche. I have lived a lot of places in North America but have settled in Jasper Arkansas area of the Boston Mountains.

Cool. I’ve been to New Iberia several times. My brother lived in that area for awhile, many years ago.
I stopped in Jasper last week. Visited my son in Fayetteville. So you are in Jasper now?

So you are in Jasper now?

In the woods about 7 or 8 miles from there

My son’s Father-in-Law is a recluse “mountain man”, way out in the sticks, on a rocky dirt road somewhere between Huntsville and Kingston. We visited him, and I later drove to Jasper to catch Hwy 7 to I-40, then home. Used to ride 7 and the pig trail on my Harley a couple of times a year. Beautiful drive.
My son is part of the architect team that designed The Amp in Rogers, so I usually get to catch a concert when I visit (sometimes VIP). We drove to Tulsa last Tuesday to catch Tool at the BOK Center.
I had no idea you were in Arkansas.

I had no idea you were in Arkansas.

Hey Corky and Everyone,

I don’t know why but i haven’t shared it with many here till now … I was reared and educated in metropolitan surroundings in the U.S. and Canada but went to this same rural location over 30 years ago. I became a “country” liver who grew his food, and gathered his wood for heat. So you pass right by my valley when you go up the big Round Top mountain section of Hwy 7 just south of Jasper. I too have a longish dirt road to my home which is in a beautiful spot so I am blessed in that respect.

Thanks for the great thread @So_Godly!

Wish I had known. Would have loved to meet you. Yes, this is a great thread, even though I hijacked it again.

I was born a poor black child.

Are we allowed to do that joke any more? Probably not 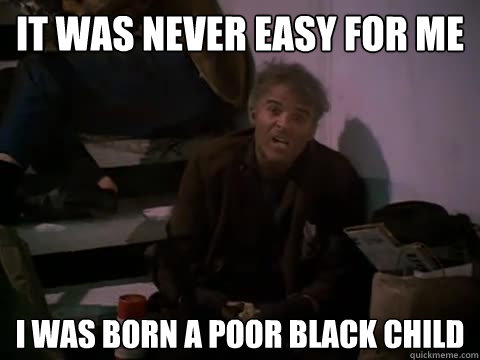 I was born a poor black child.

In a crossfire hurricane. lol
At least your opti-grab business did well.

Oh, I done loosed it

I can confirm…Fred done loosed it. Then I done loosed it, but can’t seem to find it. Hopefully, Fred will find it, and tell me where it is.