Hey guys,
I want to pick it up from here.

I know it’s bad, but it even got worse for me, i lost 2 Facebook accounts in the middle of quarantine

Sorry for the change of topic here

But really, Murphy’s law or big brother at their best?

To be honest, I’ve had it once again with Facebook. Besides being treated as a child, i don’t trust a company that has all my data and than blocks me without explanation, like if they are God.

I’ve tried to send them several messages, for reasons why i am blocked and please unlock my account because for my music and income, on a daily basis, this is important. Needless to say, without reply from them.
The internet is full of people complaining and desperate looking for fb salvation.

I’m also looking, again, for other ways. Maybe it’s good I’m blocked for 30 days because this was also an addiction. Cold turkey maybe ain’t that bad.

To be honest I’m pretty pissed on Facebook. I’m just still feeling with the Stockholm syndrome before i take my decisions.

I’ve got my company profile, my promotional group, concert promotion groups, my band pages, some social groups, and all pretty successful. And 2500 contacts, with maybe an active group of 1000 people i know in real life.

So I’m pretty curious, why did you Brad or other guys quit Facebook?
And are there other successful social media where you can post your music promotion?

I think Twitter might be interesting. And i was looking for other new platforms also. But ofcourse it’s all about popularity.

Ow and while we’re at it, it might be good if this new platform has a way of decent messaging. I think messenger is pretty good. But again, you are being taken in hostage on several ways.

BTW it might be good to find a decent YouTube alternative also. But i think most platforms have been sinking over time in the internet sea.

For personal reasons, I’ve decided to leave Facebook. Not only am I leaving Facebook, I’m also disassociating Cantabile by: This is a companion discussion topic for the original entry at https://blog.cantabilesoftware.com/leaving-facebook-4ab789b1970b/ 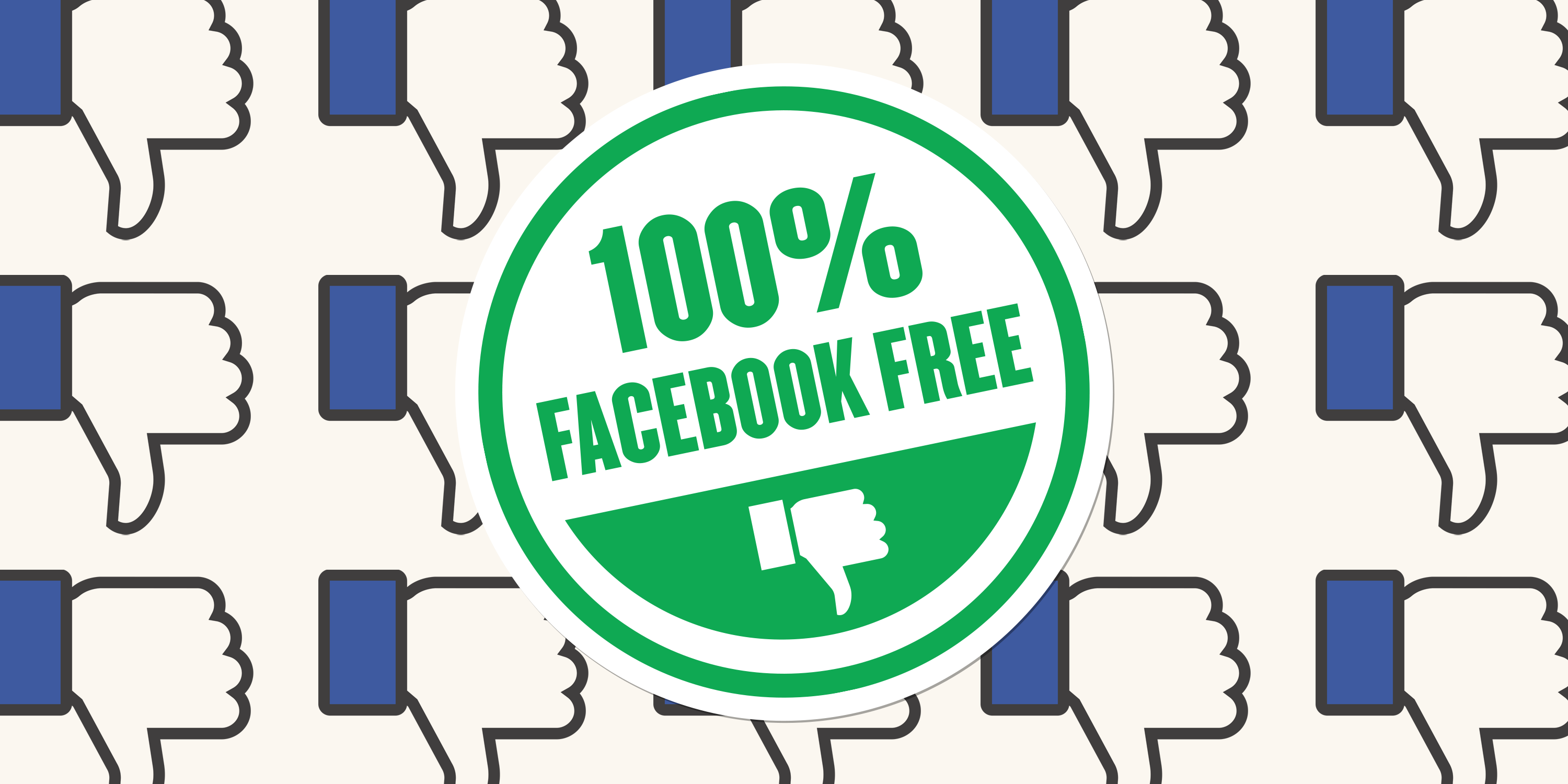 If Facebook’s endless privacy scandals have shown one thing, it’s that the company has far too much data on its users, and that they can’t be trusted not to sell, barter, or abuse that data whether…

I moved to MeWe, should be a far better and safer alternative for social media.

MeWe: The best chat & group app with privacy you trust.

Brilliant features with no BS. No Ads. No Spyware. MeWe is the Next-Gen Social Network.