I wanted to share the results of a painful diagnostic session in case anyone searches the forum looking for help with a similar situation. I have a laptop that was all set up and working reliably with Cantabile in my studio. But when I took the same computer and same audio interface out to a jam session, I ran into audio breakups so bad that I couldn’t use the computer at all. Cantabile indicated that the CPU load was very low, but the time load was between 200 and 400% - far over the usable limit.

For what it’s worth, the system in question is a Thinkpad L380 with a Core i7 processor, 16 GB of RAM, and an SSD running Windows 10, with a Behringer UMC404HD audio interface. It didn’t matter which plugins I ran in Cantabile, but an illustrative one was Arturia Juno 6-V.

Although I had already gone through Brad’s excellent “Glitch Free” manual and optimized the laptop for audio use, I went through it again, verifying that everything was still set up correctly; it was. I’m using good ASIO drivers, have the computer set to the recommended customized version of high performance power management mode, have buffer sizes and sample rates set properly, etc. I bumped up the buffer size to 1024 samples anyway, but that didn’t help. I swapped the audio interface to a different USB port just in case, but that wasn’t it either. I went through and installed every available operating system and driver update, but none of that had any effect. I even switched Cantabile to use the null audio driver and ran the plugin without any inputs or outputs connected and it still had prohibitively high time load.

But at the very end of the Glitch Free book was a recommendation to try the tool LatencyMon. When I did that, it showed that the driver ACPI.sys was generating far more DPCs than it should. The book said that if LatencyMon shows that, you should try disabling the ACPI-control of the battery via the Windows device manager. Guess what, that didn’t help either. But then I reasoned about what ACPI actually does – it allows the operating system to handle hot swapping of power sources. What if my power connection was flaky? I had indeed switched to a different power adapter when I brought the laptop to the jam, since I keep one in my bag and leave one plugged in in the studio.

That was the problem. The portable power adapter had flaked out, and was cycling the computer between its plugged in and unplugged states multiple times per second. This was fast enough that casual inspection made it look plugged in full time, but the small amount of overhead each time it switched states was enough to stymie the realtime audio computation. Switching back to the other power adapter solved the problem immediately.

Long story, but maybe reading about my struggle can save you from one of your own!

Always worth sharing experiences lie this, so thanks for sharing

@divbyzero - great post and nice troubleshooting job! My first outing with my Cantabile rig was an open mic at a nearby pub. I learned for the first time while setting up my stand and keyboard that everything will power up off the laptop battery but the LCD’s on my Axiom 61 produced no text and my UMC202HD was popping and crackling. Once I figured out the wall outlet had no power I plugged in a live one and all was well. Since I have created another rig that will run off the laptop battery for a couple hours. It’s an 11" Dell 2 in 1 powering an EMU Xboard 49 and UCA202

Welcome to the forum!

Just to be sure, I’ve invested in my own power supply for my next gig at the cafe … 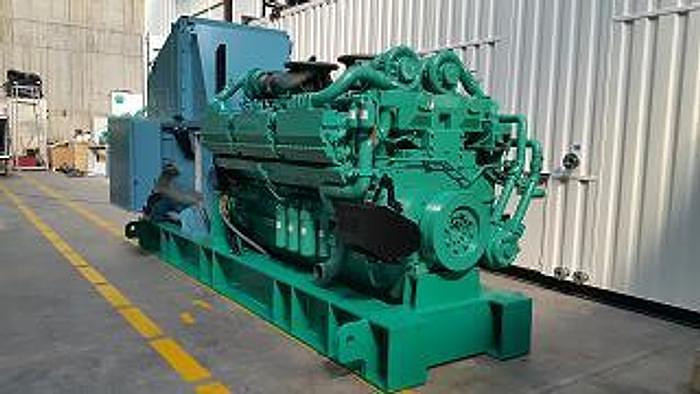