I search for good reference drum tracks in Pop/Rock/EMD/Electro music to begin. If you’re mixing… do you have reference track to share?

Can’t find it on the net…

I tend to select reference tracks dependent on where I want the mix to go. Currently, I’m mixing demo tracks for my cover band, so I’m trying to give it a not-so-produced live vibe. Accordingly most of my reference tracks are from live albums. Given the spectrum of our catalog, I draw from live albums by the Stones, Pink Floyd, Joe Cocker, to just name some of the material I’m using.

In these references I mostly look at the balance and dynamics of drums, vocals and bass, then at the level of the “foundation” instruments vis-a-vis the vocals. Also the amount and type of effects used, and the degree of “separation” in the mix.

For a more “produced” flair, two albums come to mind that I use regularly as references - independent of musical taste, these are, in my perception, two extremely well-produced albums: Dire Straits - Brothers in Arms, and Madonna - Ray of Light (for the more “pop” type of tracks). Then I pick titles from them that have a similar vibe to what I am currently mixing.

I don’t need any specific “reference” plugins; I simply put some snippets of my references (verse, chorus) on a separate track in Cubase, route it so it bypasses my mix buss effects and roughly level-match the clips with my current mix. Then I put markers on them so I can just jump between the current selection and my references using the numerical keypad (or my Stream Deck). That’s the easiest workflow for me without any mouse acrobatics.

I almost never reference other mixes when I mix- I know my monitors and I know what I want. When I use them is when shopping for and auditioning monitors! And then it’s not necessary stuff that sounds perfect, it’s just stuff I know really well. There’s a few go tow I have- can’t miss with the Dire Straits, I like the 1st 2 Tears for Fears albums, Aka by Steely Dan (bright!), Somewhere I’ve Never Traveled and Life Beyond LA by Ambrosia… and stuff I’ve mixed before.

Somewhere I’ve Never Traveled and Life Beyond LA by Ambrosia

Forgot about them. I always considered them as a light version of Toto!

Today’s top music would be a terrible reference. Everything is muddied up with granular crap and over produced three chord repetition. However, there are some really good recent references, but you have to search for them. I am old, but I still believe in a clean mix. Even metal had a clean mix in the day. I am like Fred, I know what I want in a mix, and really don’t reference anything. Mixes used to be about the producer/engineer and the sound they famously produced. Funny how in today’s world, no one really speaks about producers or engineers. Hmmm, I wonder why.

“Somewhere” was produced and mixed by Alan Parsons. “Life” is the beginning of the cheesy period for Ambrosia but it’s still good. Most people think of them just as junk like You’re The Only Woman but those 1st 2 records are outstanding! 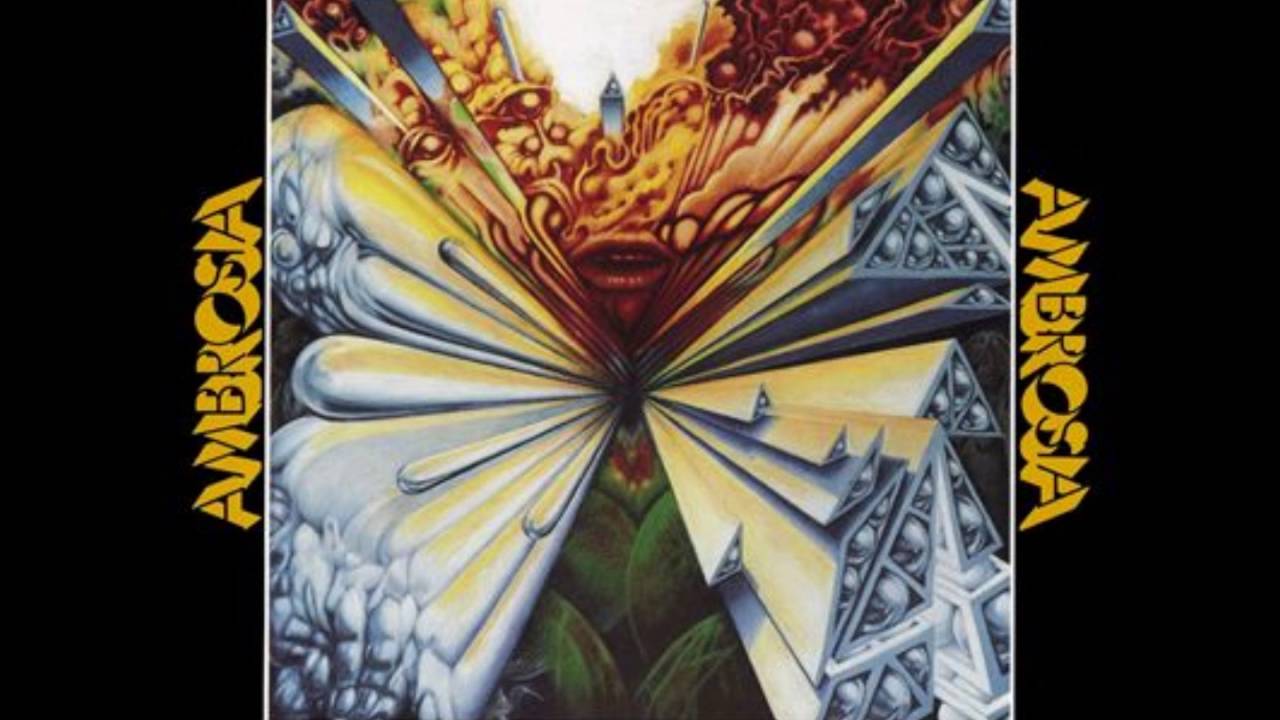 I search for drum track only.

I need to explore the levels, the pan… to get a really good mix.
I search for a modern production like dua lipa, sia… things like that.

And it’s not easy to find.

Was I high when I wrote that? I can’t fix the typos now!

Was I high when I wrote that?