Record a midi file from everywhere in the timeline

Is it possible or can I only record from the begining of a timeline of a mediaplayer?

Here is an explanation of how the media player works. Hope this helps.

Also this from one of our resident gurus: 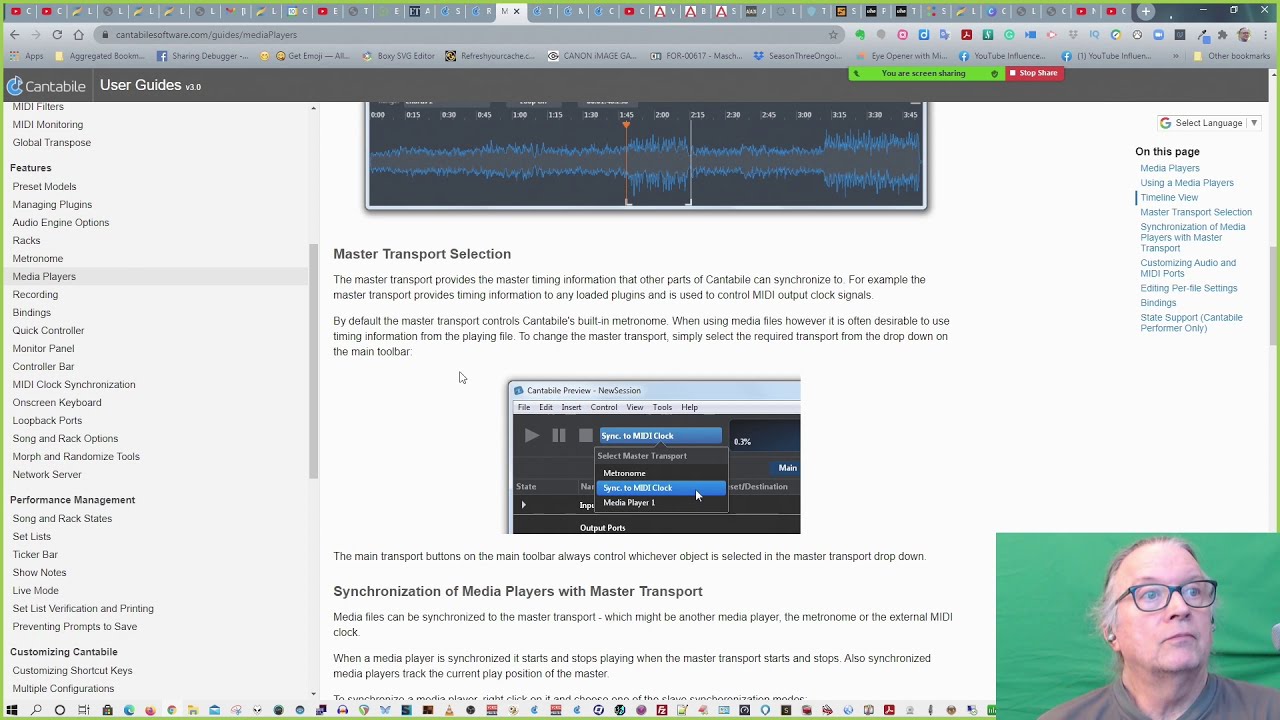 Also (abovementioned resident guru speaking here) - the mode of MIDI recording has much to do with where the data lays down. Especially note this section of the article Corky recommended above:

This is the most important section of that:

In these formats events are timestamped using musical time format.

This format is best for importing into other software programs where maintaining correct musical time is more important than millisecond accuracy. In this format the tempo and time signature of Cantabile’s master transport is also recorded (even if it changes during the recording).

To better understand the difference between relative and absolute modes, consider this scenario: suppose a recording is started when the current master transport is at bar 50 (perhaps because the metronome has been running for a while).

Note how Absolute Mode is monitoring the transport and then when you press the record key after having already started the transport, the MIDI is placed where the transport is, not at bar 1.

Audio recording always begins at bar 1. If you don’t want to have to move the audio placement to match the MIDI recording, use the MIDI Relative mode.

I use Audacity to break a multi-track audio take into separate stereo or mono components to bring into a DAW. See below: 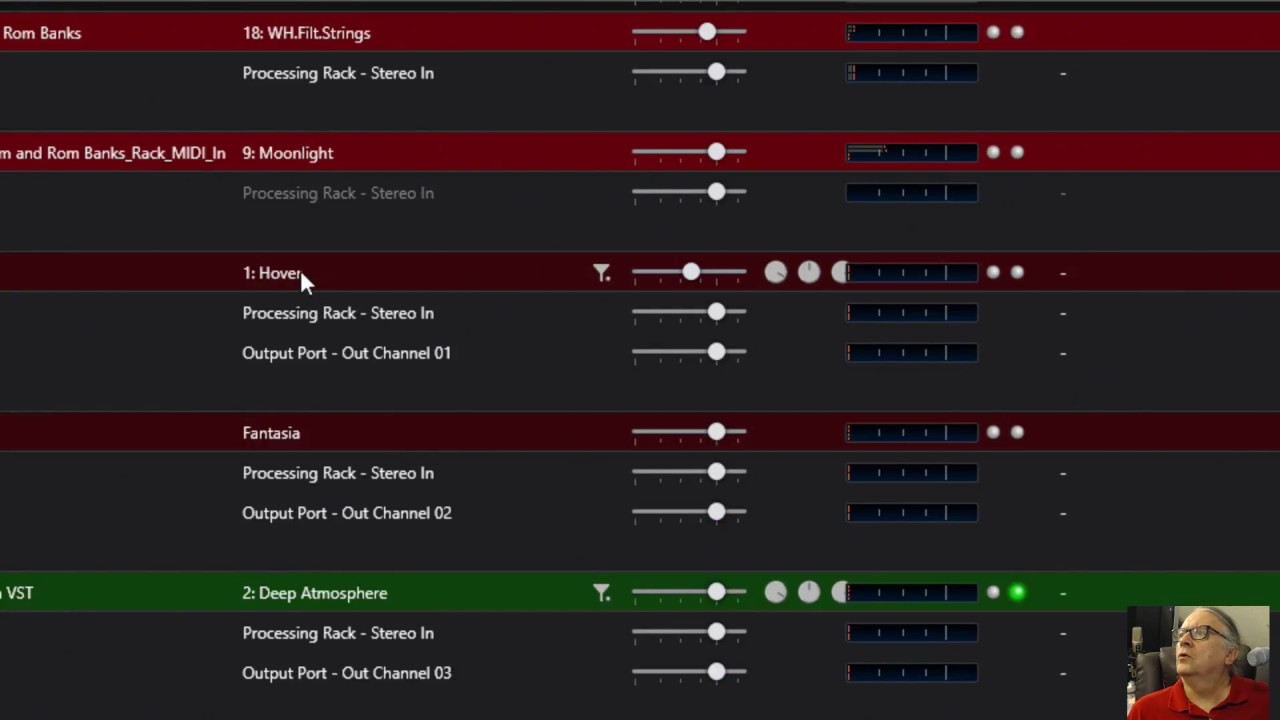