I’m looking for a way to have a visual overlay/interface of a variety of Midi Parameters/Values of multiple Vst’s running within Cantabile. Much like the Smart Control Surface in Mainstage, where a particular Midi Value is reflected onto a visual representation like a fader, knob, etc. It doesn’t necessarily have to be in Cantabile itself or even on screen… I’m thinking of a Midi Controller with lots of Faders, Knobs, etc. that will reflect the Midi Values with LEDs or motorized faders. It has to be synchronized with Cantabile at any moment of course. Or maybe there is a plugin of some kind to “build” personalized interfaces.

Any suggestions for an easy and affordable solution?

Thank you in advance and Best Regards,
Werner

If you have iPad, and are not averse to a bit of DIY, then MIDI Designer Pro is a good solution. It’s the way I do it here (it’s not the subject of this video, but you’ll see MDP updating when the controls in Cantabile update): 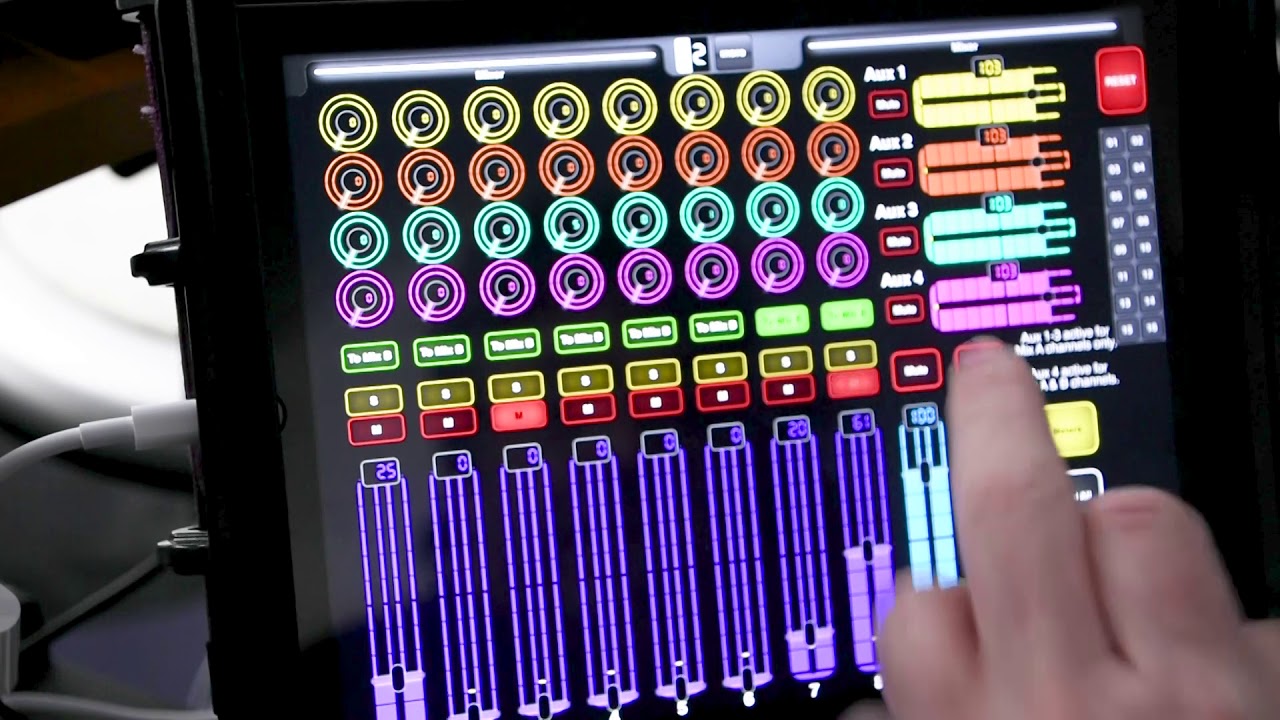 That might just do it, although I don’t have an Ipad, but it seems you can use an Android Emulator for Windows to make it work. I’ll give it a try! Thank you for the suggestion.

I will be interested to hear how you get on. I don’t know anyone running MDP under Android. TBH I didn’t even know there was an Android version, though I know it’s been discussed a few times.

I would happily like to join this investigation, I’ve been looking for something similar. At some point Android might be integrated into windows, but till then I’ll try an emulator. Any particular you have in mind?

Well, turns out it’s kind of a pain to get this up and running with emulation in Windows.
Partly because of the missing Wifi/Bluetooth-Midi, thats not implemented in Windows. In contrast on Apple MacOS you can create a virtual Midi-Bluetooth Interface, that connects directly with the Ipads Bluetooth, which registers as a standard Midi Controller.

Additionally, I can’t get the Android APK Files into the Emulators Directory. So it can’t be installed. For now Midi Designer is unfortunately not an option. It’s a real pity, because this concept seems so easy to implement on a Windows App, yet there seems to be no real alternative out there.

Edit: Apparently, there’s a Windows open source driver for the Wifi/Bluetooth Midi issue according to the Midi Designer Homepage, but that still leaves me with no Ipad and no way to run it on my PC.

If you do want to head this way then it might be worth buying an older (but check for compatibility) iPad. MDP doesn’t need anything too fancy.

Looks like MIDI designer isn’t on Android?
However, there are some other apps that do similar.

Yes, the problem is, I don’t have neither an Android nor iOS Tablet, but a Microsoft Surface. Do you know an App that runs on Windows natively and does the job?

It runs fine in Windows 10/11 and Cantabile sees it as a midi input. I use it with my MixFace and Chameleon sees changes made on the hardware controller. I used to use it with my Surface Pro 4 without problems. It’s possible to use ‘containers’ so that it can be reduced to one button on the screen if you need to see other objects (I also use my screen for music sheets). It takes a bit of work to get everything working but it might solve your problem of needing a Windows only app.

Open stage control has caught my eye. I haven’t had a chance to play with it.